The purpose of civil litigation is to compensate people who have been wronged by another person or business. This compensation can take the form of money, or can take the form of forcing another party to do something or stop doing something. Allegations of wrongdoing can sometimes be resolved in mediation, but often require an experienced litigator to resolve the issue at a trial.

Civil litigation, in addition to a complaining party, also necessarily includes a party who has been accused of damaging the complaining party. These parties are known as civil defendants. Civil defendants have all of the rights of civil plaintiffs, and many times the dispute involves a defendant’s allegations of wrongdoing by the plaintiffs (these accusations by a defendant are known as counterclaims.) These counterclaims are almost always filed in the same lawsuit as the original complaint, making some civil litigations incredibly complex, and requiring attorneys with great attention to detail in their litigation.

The Law Office of Matthew L. Collins has represented people whose property has been trespassed upon, damaged, and destroyed. We have also represented clients who have suffered another party breaching a contract, often filing motions to halt some action either permanently or until the matter can be litigated. Depending on the case and type of suit, some cases are billed hourly, and some can be billed on contingency, where there is no up front fee and the attorneys are paid a portion of the eventual civil award at trial or settlement.

If another person or business’s damaging actions have wronged you or your business, do not hesitate to contact an experienced litigator in the Lawrenceburg or Central KY area. At the Law Office of Matthew L. Collins, we are tenacious civil litigators, and we will fight hard for you to be compensated for the wrong you have suffered.

Questions About Our Civil Litigation Service?

Fill out the form below to ask or schedule an appointment! 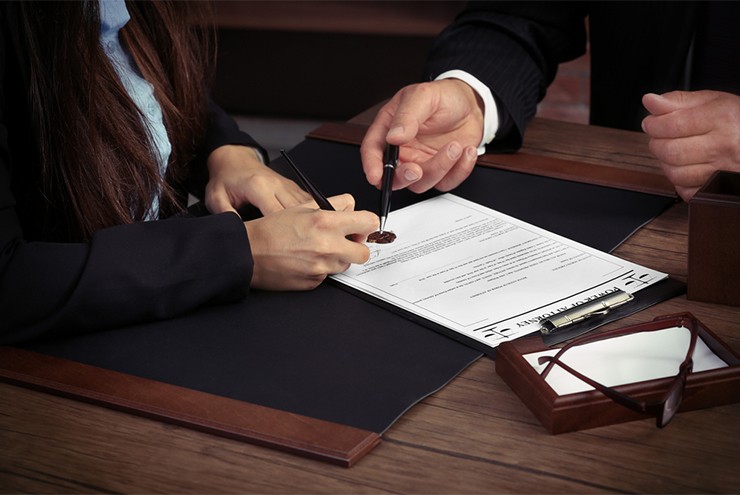 Civil litigation is a lawsuit or negotiation where a party seeks monetary damages or performance of a task rather than criminal sanctions. Generally these are between people or businesses. 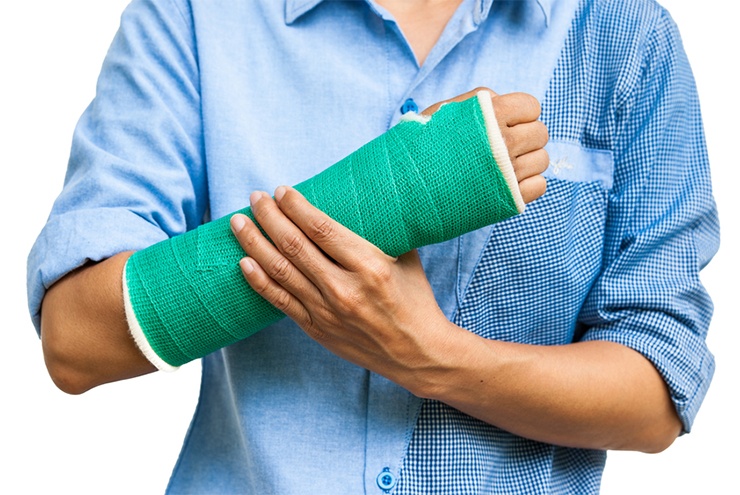 Have you been injured due to no fault of your own? You may have a personal injury claim. 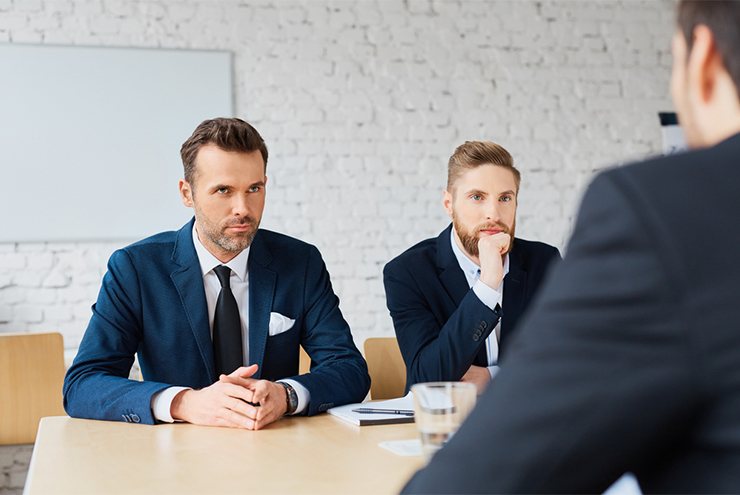 If you have been accused of a crime, The Law Office of Matthew L. Collins will protect your rights. 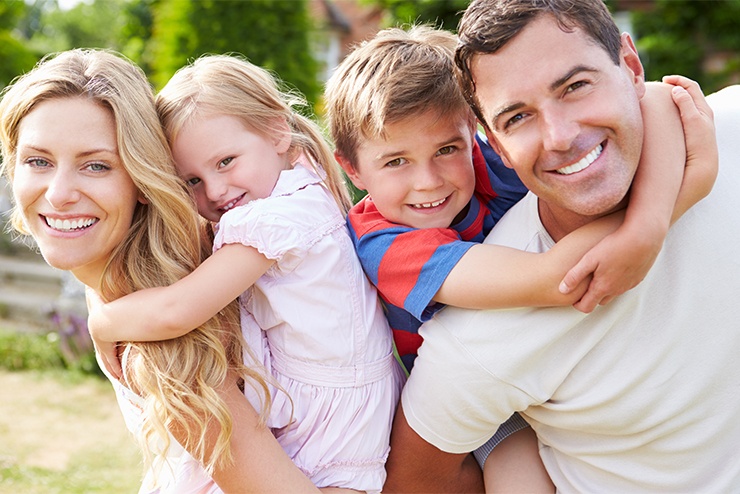 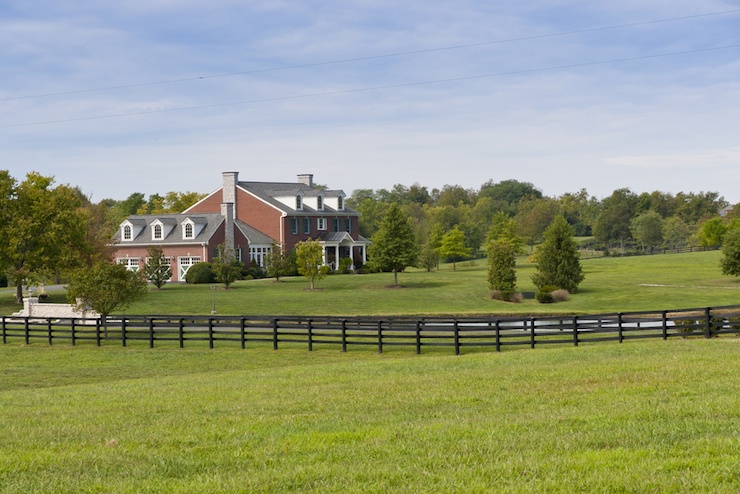 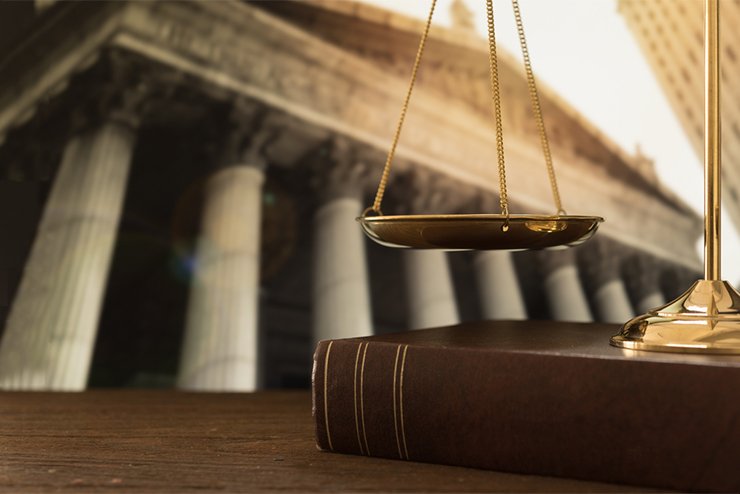 Unsure of what kind of law your question deals with, or looking for general legal advice? General Counsel deals with the legal environment for businesses and households and their compliance with the law.